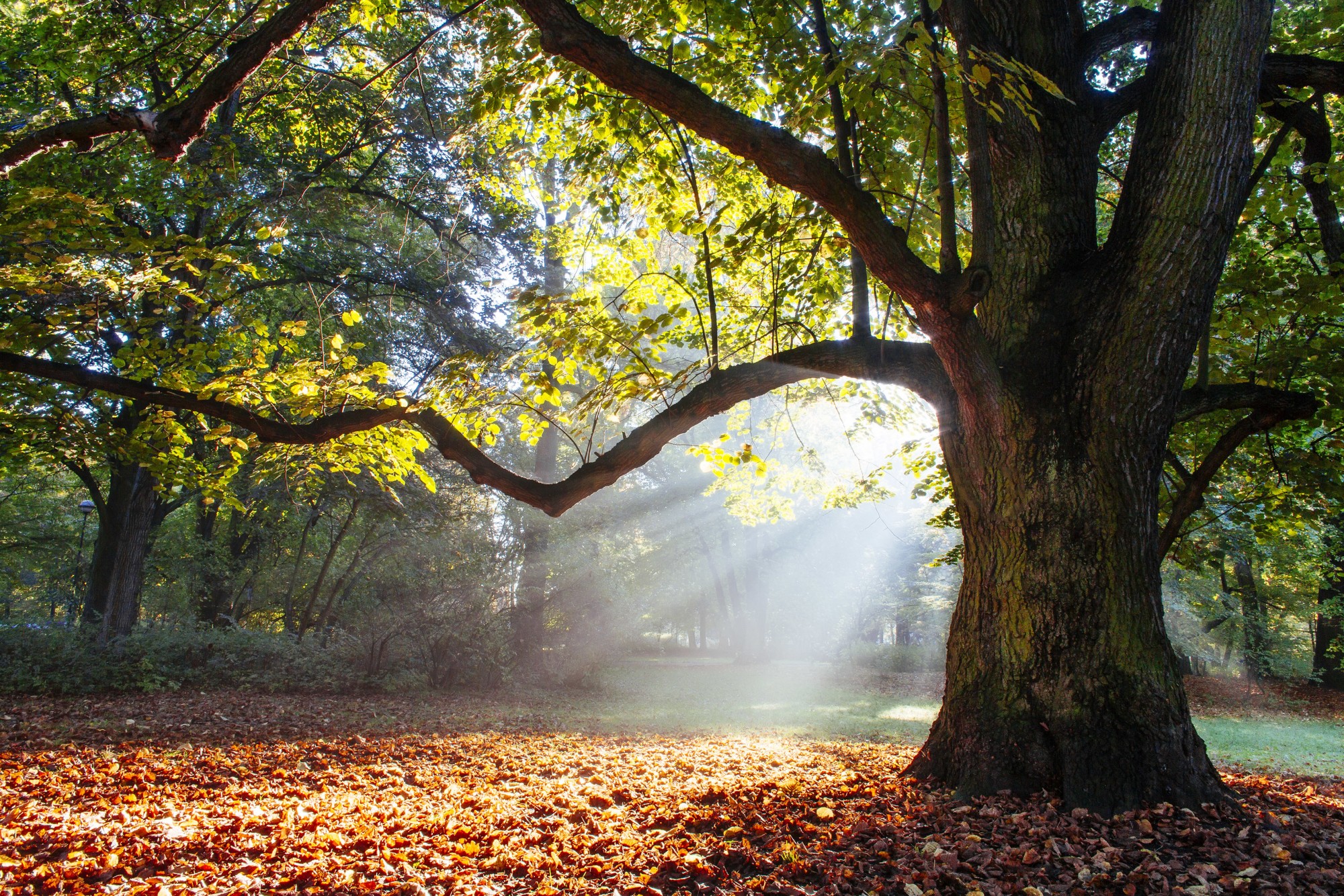 NATIVE PLANTS: WHAT THEY ARE AND WHY THEY MATTER

Life, in large part, is dependent on the health and diversity of the plants that live in a place.

WHAT ARE NATIVE PLANTS?

Native plants are important for ecosystem health because they have adapted to be able to live within an ecosystem and fulfill a niche. Each plant has a purpose within a place, and greater plant diversity allows more animals, including people, to live happy, healthy lives in that place.

Native plants are ones “that existed in an area prior to European settlement. These plants are well adapted to climate, precipitation, soils, insects, and other local conditions and are consequently easier to grow than non-natives.” (Nowak, 2012)

Introduced and/or exotic plants can work against the health of the ecosystem by taking over a landscape or not supplying the needed nutrients to the animals that eat the plants that have been displaced. For this reason, it is vitally important that we work to plant a greater number of diverse native plants within our yards.

Most homeowners have some plant knowledge but do not know what plants are native. Interestingly, most homeowners think having a wide variety of native plants is important. Most homeowners make judgments on landscape health based on aesthetics, not if it is biologically diverse or environmentally friendly.

”EACH HOMEOWNER MUST UNDERSTAND THE IMPORTANCE OF DESIGNING AND MAINTAINING THEIR YARD FOR BEAUTY AND BIODIVERSITY.

“The space devoted to turfgrass in the United States is growing at the rate of almost six hundred square miles a year. One of the main challenges facing bees, and all wildlife, is the loss of habitat. People change the landscape in many ways when converting land to different uses and most of those changes are detrimental to biodiversity.

One excellent example of this is agriculture. Farmers often plant large and uniform stands of crops to increase their management efficiency and then attempt to exclude crop competitors such as weeds and insects. This system, while efficient at producing food, has resulted in increasingly large areas of low-quality habitat for wildlife.

Lawns are not entirely different from farms in that they are managed as large single or similar species plantings with chemical inputs sometimes used to reduce non-grass plants usually viewed as competitors. But lawns are unlike much of agriculture in that they are perennial in nature and not managed as a commodity.

This subjective and changing use of lawns gives them the potential for modification through reconciliation ecology. If we can preserve the human use of lawns while improving their ability to support biodiversity by incorporating flowering plants, we can create a win-win situation or both people and nature” (Spivak).

WHY NATIVE PLANTS ARE IMPORTANT

“With 54% of the U.S. now in cities or suburbs and 41% in agriculture, that leaves only 5% of designated natural areas left for biodiversity. Biodiversity will have to survive in urban, suburban, and agricultural areas if it is going to survive at all.

”BIODIVERSITY WILL HAVE TO SURVIVE IN URBAN, SUBURBAN, AND AGRICULTURAL AREAS IF IT IS GOING TO SURVIVE AT ALL.

The American urban/suburban matrix, in which it’s estimated that over 80% of plants are alien species imported from Europe and Asia, does not provide them in the numbers that birds need. Neither breeding birds nor migrants, which “stop over” in our neighborhoods by the millions to rest and replenish, can find enough to eat” (Winston, 2017).

I have pulled together some of my favorite pieces of content that I have consumed over the years from various authors in hopes that you will be inspired by them as well. For a full list of resources I've included on my website, please visit jayrozelle.com/resources

We use cookies on our website to give you the most relevant experience by remembering your preferences and repeat visits. By clicking “Accept All”, you consent to the use of ALL the cookies. However, you may visit "Cookie Settings" to provide a controlled consent.
Cookie SettingsAccept All
Manage consent

This website uses cookies to improve your experience while you navigate through the website. Out of these, the cookies that are categorized as necessary are stored on your browser as they are essential for the working of basic functionalities of the website. We also use third-party cookies that help us analyze and understand how you use this website. These cookies will be stored in your browser only with your consent. You also have the option to opt-out of these cookies. But opting out of some of these cookies may affect your browsing experience.
Necessary Always Enabled
Necessary cookies are absolutely essential for the website to function properly. These cookies ensure basic functionalities and security features of the website, anonymously.
Functional
Functional cookies help to perform certain functionalities like sharing the content of the website on social media platforms, collect feedbacks, and other third-party features.
Performance
Performance cookies are used to understand and analyze the key performance indexes of the website which helps in delivering a better user experience for the visitors.
Analytics
Analytical cookies are used to understand how visitors interact with the website. These cookies help provide information on metrics the number of visitors, bounce rate, traffic source, etc.
Advertisement
Advertisement cookies are used to provide visitors with relevant ads and marketing campaigns. These cookies track visitors across websites and collect information to provide customized ads.
Others
Other uncategorized cookies are those that are being analyzed and have not been classified into a category as yet.
SAVE & ACCEPT